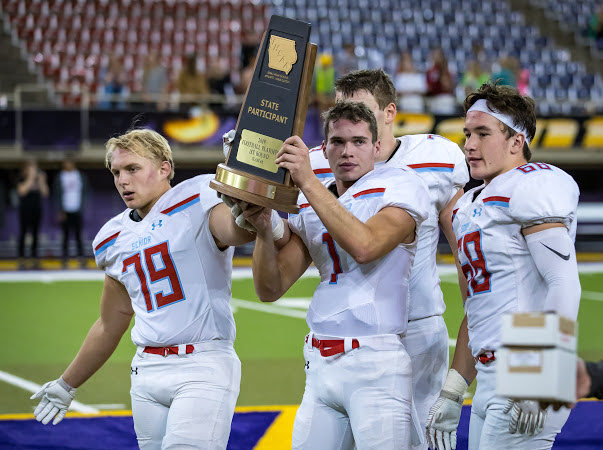 In addition to attending the first round of the state tournament, several football players received special recognition.

Tom Casey- One of the top passing quarterbacks in the state. He also broke many single game and other records at Senior.

Cain McWilliams- One of the top 6 rushing leaders in the state.