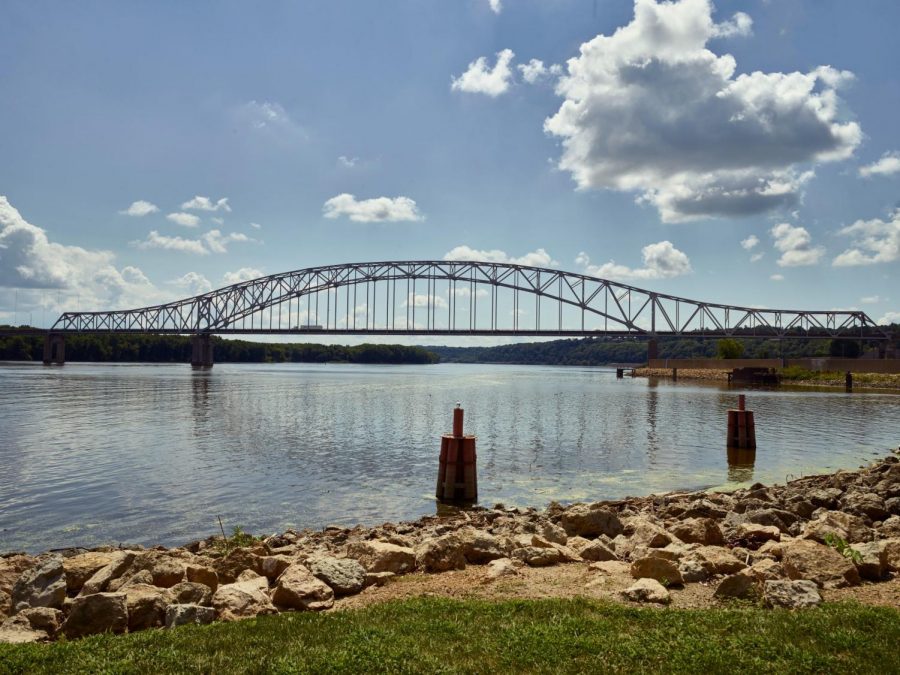 When I was a freshman in high school, I ran ten miles. Since the beginning of the season, I knew eventually that I would embark on a ten-mile run. This didn’t scare me, but I was overwhelmed by the idea at first, but once it got closer, my excitement grew due to my aged running experience. It was something I itched to do because afterwards I could say I did it. That gave me comfort and motivated me to improve my running skills as much as possible to prepare for this one intimidating run through dedication and hard work.

So, when the day finally came, I ran with the best of my team the whole way. It ended up being a great experience for me overall, but the constant silence slowly amplified my inner thought process. Eventually I stopped resisting, and just allowed whatever thoughts came to me spin around in my conscience. This took away the physical pain.

Embarking on my cross-country season journey gave me the opportunity to embrace and appreciate certain landscapes that I hadn’t before, while running. Several seven to eight runs allowed me to admire a beautiful body of water. On these runs, looping around Mt. Carmel at the end of Grandview avenue, I looked over to my right and could see for miles. It is absolutely jaw dropping and confusing at the same time because you don’t physically feel you’re going up a hill on the way there, but by the time you’re able to see the gorgeous Mississippi river, you feel like you’re on top of the world.

By the time I reached these loops, my team was already panting from the first roughly 4 miles we ran already, including myself. I could feel the blood pumping through my veins, my ponytail swinging in the wind from my fast-moving body; my lungs filled up with air, and then released it back out. The chilled weather, the amazing fall trees just antsy to turn colors, and the far away waters of the muddy Mississippi were weighing on my mind. While realizing how pretty the Mississippi river is from so far away raised questions in my mind. Why does it look so pretty from far away, but the closer you get, the worse it looks?

After doing some research, I have found that humans are the source of the degradation of water quality in the Mississippi River. In 2000, it has been estimated that 58 million tons of toxic discharge flowed down the Mississippi. This was and still is due to many industries such as animal agriculture and farming. Run-off from fertilizer, animal waste from livestock operations, and erosion of soil are three leading causes of polluted water in the Mississippi. Learning about this took me back to the day I ran ten miles.

The river stuck in my mind like glue. I couldn’t understand how humans could have such little regard for something so beautiful and important. Perhaps people didn’t know they were causing damage to a water source of over 18 million people.

Later in life, I have found that these ideas of humans degrading the Earth had become more and more apparent. The closer you look at something, the more detail you can see. Once you see the details in things, it’s hard to ignore them. I found this to be very true in many cases. For example, the food I was eating before I went vegan; I didn’t know that meat was a class 1 carcinogen, how would I know? When you look on the government’s food pyramid, you see meat as an important part of your diet. However, the closer I looked at my food, the more detail I gathered on what it really is, and the less I wanted to eat it. It’s also comparable to when you take a photo of yourself and the more you look at it, the less you like it because you keep finding more and more details in the picture that you don’t like.

The lesson I explored and learned came from a very memorable event in my life, but the moment of realization was very brief. Only when I looked closer into that scene, I noticed did I find the true meaning for me. It became true that the more I looked, the more I saw.