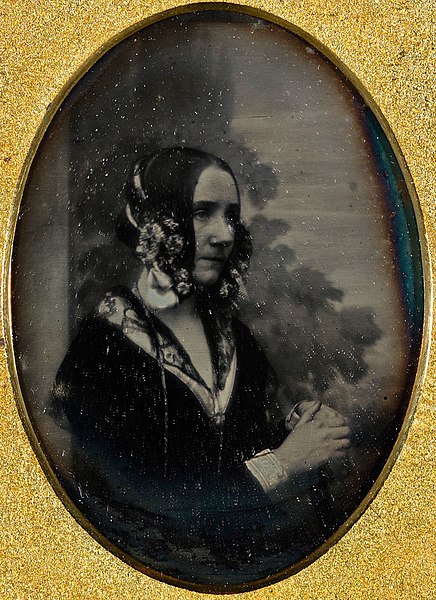 Lovelace was born on December 10th, 1815 in London, England. Beginning at an early age, Lovelace was educated privately by tutors and then self-educated with the help in her advanced studies by Augustus De Morgan, the first professor of mathematics at the University of London.

In 1833, Lovelace was introduced to Charles Babbage, and later created a program for his prototype of a digital computer. Years later in 1843, Lovelace translated and annotated an article written by Italian mathematician and engineer, Luigi Federico Menabrea.

Lovelace’s contributions to the computer science field were not discovered until the 1950s, and in 1980, the U.S. Department of Defense named a newly developed computer language “Ada.” The second Tuesday in October has become known as Ada Lovelace Day to honor the contributions of females in science, technology, engineering, and mathematics.