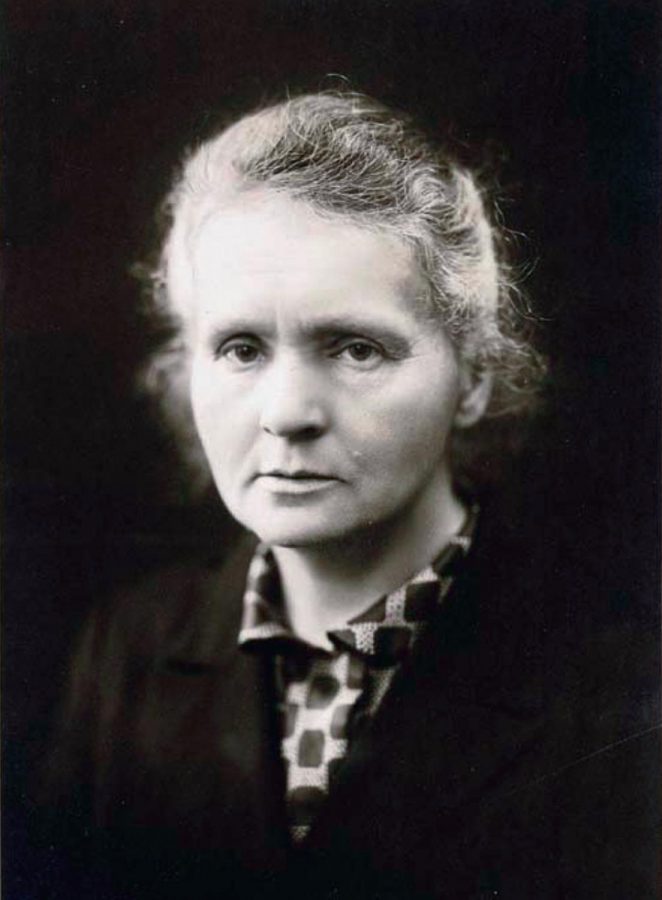 During World War I, physicist Marie Curie, helped promote the use of radium and later won two Nobel Peace Prizes for her work.

Curie was born on November 7th, 1867 in Warsaw, Poland. Curie received scientific training from her father, Władysław Skłodowski, and earned a general education from the local schools in her town. To continue her education, Curie went to the Université de la Sorbonne in Paris in 1891, where she obtained her license in physics and mathematical science and her Doctor of Science degree in 1903.

While at the university, Curie met her husband, Pierre Curie, a professor of general physics in the faculty of sciences at the Université de la Sorbonne. Together, the two developed methods for the separation of radium from radioactive residues, thus, allowing for the careful study of radium and its properties.

In 1903, Curie and her husband received the Davy Medal of the Royal Society and half of the Nobel Prize for Physics for their research on radium. After her husband’s unexpected death, Curie took over his position as professor, becoming the first woman to hold the position.

In 1911, Curie became a member of the Conseil du Physique Solvay and won her second Nobel Prize, receiving the Nobel Prize for Chemistry. In 1914, Curie was appointed director of the Curie Laboratory in the Radium Institute of the University of Paris. Curie was later presented with one gram of radium by President Warren G. Harding, on behalf of the women of America, in 1921. Eight years later, Curie was presented $50,000, by President Herbert Hoover, to purchase radium for use in her laboratory in Warsaw, Poland.